Getting married soon?  I bet you wish you could deduct your Wedding Expenses.  Well, you kind of can, if you follow some important rules.  But, as always, discuss it with your tax professional.

Let me give you the run down of how you may be able to deduct those wedding expenses.  First, if you do not itemize on your tax return, then there’s no need to read any further.  But, if you do then proceed. 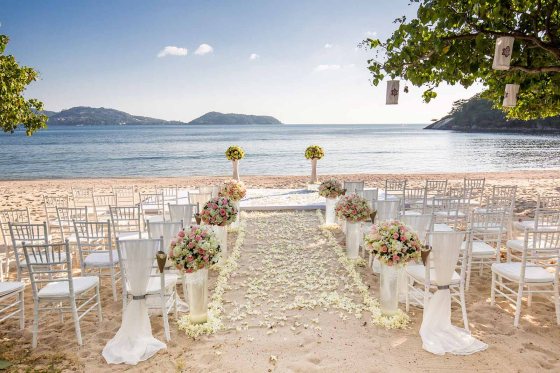 1. DONATE EVERYTHING AFTER YOUR EVENT IS OVER!

2. THE VENUE.   If you are having your reception or getting married at a historical garden, museum or homestead, or even a state or national park, the fee you pay may be deductible as a donation.  Check with the venue for more details.  If you’re having your wedding at  A CHURCH and you are paying a ceremony fee, it may be tax deductible.   If not, ask whether the church waives ceremony fees for members who donate at a certain level.   It may be worth upping your donations for the year to get a triple benefit: a fee waiver, a tax write off, and a warm glow from donating to a good cause.

Again if you have any questions you can contact me or contact your tax professional for more information on deducting your wedding expenses.

Businesses should keep the new rules in mind as they plan their 2018 meals and entertainment budgets.

Will this still be an early Christmas Gift for the Taxpayers? 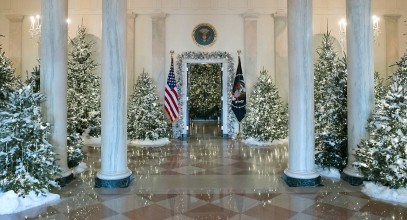 Trump may wait until January to sign the tax bill into law.   The reason this may happen is because once this tax bill goes into law it will add to the deficit and when that happens it will trigger a 2010 law known as “PAYGO,” or “pay-as-you-go.”   Once this happens the budget law will require spending cuts to Medicare and other programs.  The reductions would cut spending on Medicare by $25 billion in 2018, according to the Congressional Budget Office.

If Trump signs the tax bill into law in January it would likely defer those spending cuts until 2019,  giving Congress almost a year to come up with a solution.

So what will the Taxpayers get out of the tax saving plan.  Well, let’s see!

Senate Republicans passed President Donald Trump’s tax plan on December 2, 2017. Republicans still have a lot of differences between the House and Senate tax bills to compromise on.   The House and the Senate have to pass the “same” tax bill.   So which one would be “better.”   Better for whom, would be the question to ask.

I’m going to keep this simple for now.   After this bill is put into law that’s when things will get complicated.    But for now I will go over just a few things that make the House tax bill and the Senate tax bill different.

Hello, I'm Debbie Thomas, EA, NRB and I am on a mission to share some of my knowledge of the tax and business game. I will assist you in making tax and financial decisions for your everyday tax planning - whether you're a business owner or someone just frustrated with their financial situation- this will be a fantastic learning experience. Let's start making your life a little less complicated.

Disclosure: While I am a Enrolled Agent (EA), I am not offering tax advice. Posts on tax matters are intended to provide tax information and do not create an EA/client relationship.
Loading Comments...
Comment
×
<span>%d</span> bloggers like this: